DONATE
Who We are

A people powered movement to ensure nobody is left behind.

Get the latest from James' team straight to your inbox.

Thank you! Your submission has been received!
Oops! Something went wrong while submitting the form.
I

ncome Movement is a people powered movement to give money to everyone and equip society for the next stage of human history. In the face of inevitable economic upheaval, we champion basic income as a means to a healthier, more innovative, and just society.

We are going to move universal basic income from a radical idea to widespread public acceptance and organize a grassroots movement to elect representatives who will enact it in the next decade.

Thanks to Andrew Yang and the Yang Gang, the energy surrounding basic income and solutions for 21st Century America is stronger than ever. Income Movement started with a worldwide march for basic income spanning 30 cities, in 13 countries, on six continents. 10,000 people showed up to demand a change. And that’s just the beginning.

We are former Yang staffers, donors, and volunteers. We are former tech entrepreneurs, Fortune 500 consultants, and political operatives. We are proud members of our communities. And we are everyone who joins us - that’s you. This is a people powered movement on a mission to pass basic income for all and build a trickle up economy that works for everyone.Our country is at the precipice of massive upheaval. 43 million Americans live in poverty. 37% of American adults currently don’t work. 73 million American jobs will be automated within 10 years.

In the land of ‘equal opportunity’ none of our solutions have leveled the playing field. The solution is to give cash to as many people as possible and empower them to do what makes most sense to their needs. No one deserves to start at zero. An equal head start means better outcomes for all.

This Movement started in 1795. In the late 1700s, one of our nation’s founders Thomas Paine outlined the idea of an equal basic endowment “to every person, rich or poor” as a redistribution of land taxes to the people. In the 60s, solving economic inequality became a primary focus for Dr. Martin Luther King. He supported guaranteed income as the simplest, most effective solution to alleviate poverty. Then in the 1970s, with a strong desire to eradicate poverty, President Nixon proposed a Family Assistance Plan to give American families a guaranteed income. It passed in the House, but Democrats in the Senate were concerned that the plan did not go far enough, so voted against it.

Recently with the publishing of books like Andy Stern’s Raising the Floor and the founding of organizations like Y Combinator Research and Economic Security Project, there began a resurgence of Basic Income in the U.S. discourse.

Our mission is to ensure this energy grows and grows until we overhaul Congress and ensure the American Dream is alive for anyone who wants it. Life, liberty and the pursuit of happiness, as laid out in the founding principles of the Declaration of Independence, are diminishing for too many of our neighbors. With your help we can build a movement that demands sensible and innovative solutions for our kids and their kids.

We hope you’ll join us to shake up society.

Ways to Get Involved

How you write your advertising copy will be based on where you will place your ad. If it’s a billboard ad, you’ll need a super catchy headline.

Pull out your phone and message one friend. Or three. Tell them why you like James and why

Grab a few people with signs and take a photo in front of your landmark city. The best way to show the world we're serious is to show it with evidence we can share: photos, and videos, and groups of people banded together with one mission.

Table at a Farmers Market or other event or gathering place already scheduled in your town. Print off some of the fliers from below. Chat with people about why you think a change in our economy is needed and tell them about Oct. 26 as the Day of Basic Income. Take a picture and post to SM.

Tweet your favorite celebrity about the income march. Invite them to participate!

Make or print a sign for UBI or Basic Income March. Or make dozens to share with others at the march.

We have several print-ready files that you can download below. Feel free to manipulate the art to make it your own!

Host a potluck / picnic in your favorite park, invite family and friends and take a few minutes after the meal to talk about income justice together and what it means to you.

Sidewalk chalk #BasicIncomeMarch or a cool drawing of your choice!

Tweet, email, text, tell everyone! Invite everyone. Tell your community why the Basic Income March is important to you.

Income Movement is partnered with Yang Gang and Fund for Humanity to ensure all of the people working for 21st century solutions are supported. Together we are a people powered movement. 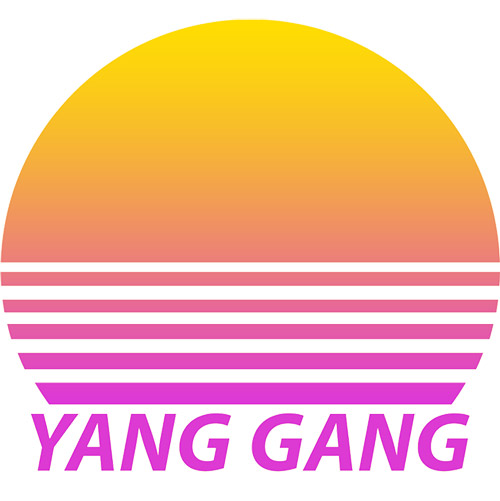 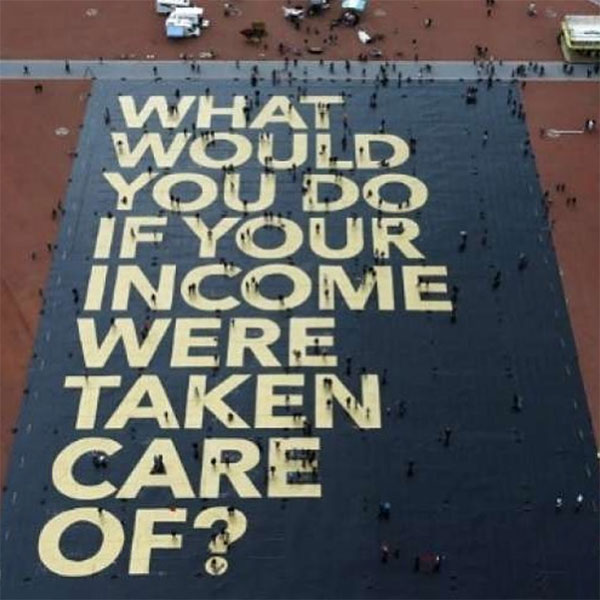 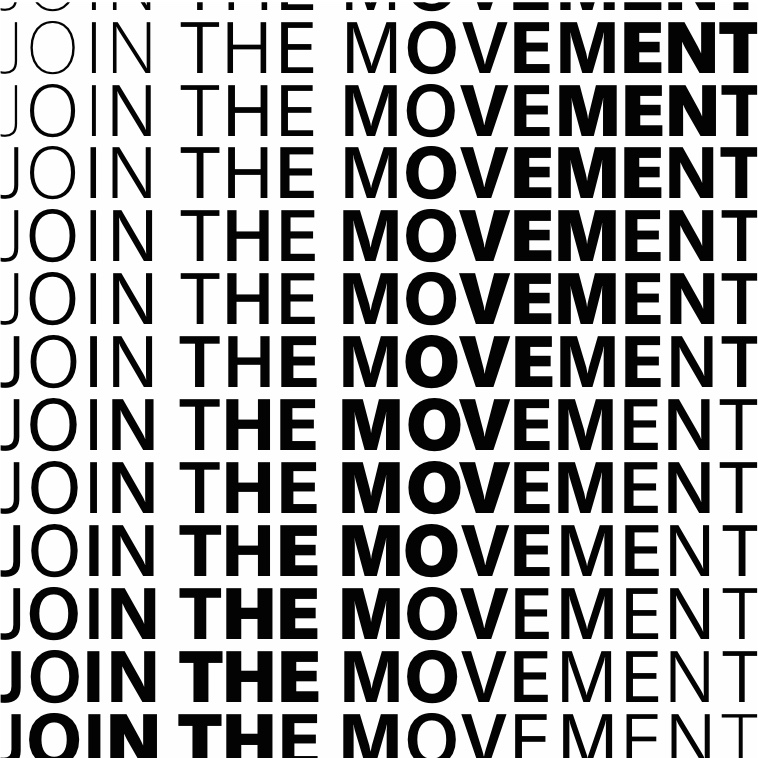 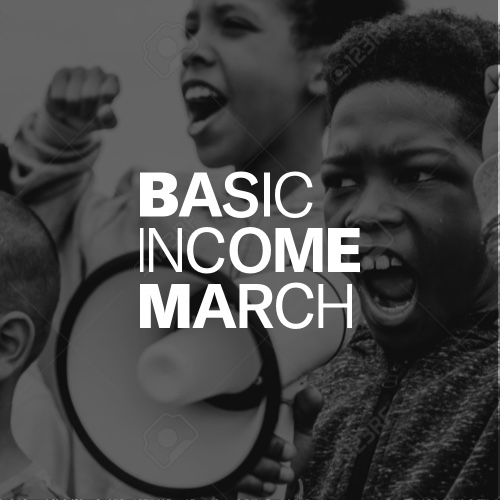 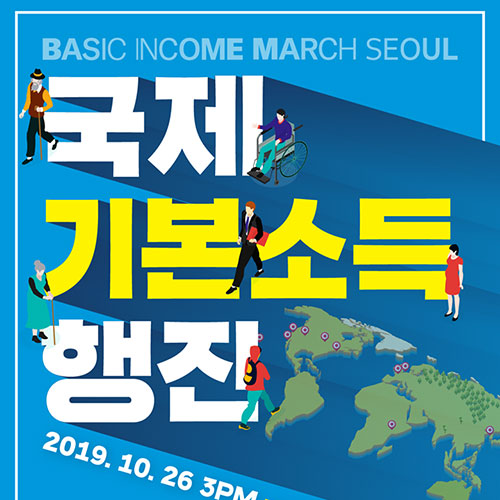 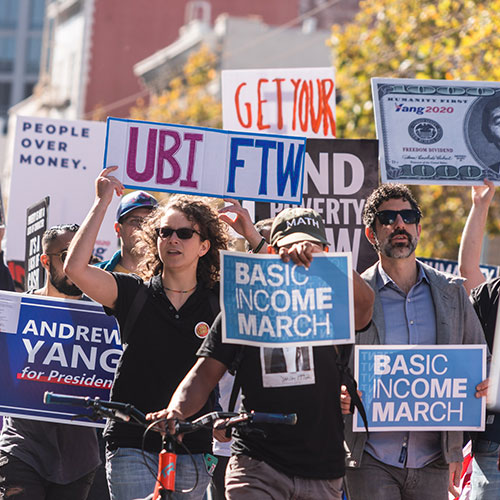 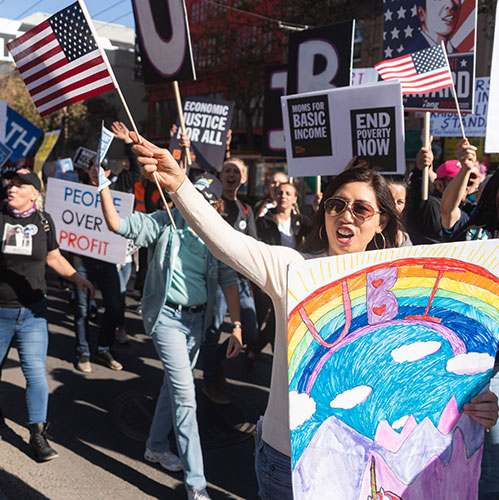 A people powered movement to ensure nobody is left behind.

Thank you! Look for an email from admin@incomemovement.com
Oops! Something went wrong while submitting the form.